QUALIFYING RULES
1. All first-, second- and third-place winners at a 2014 NSGA qualifying games will qualify for the 2015 National
Senior Games.
2. Athletes must qualify in each tennis event (singles, doubles, mixed doubles) in which they wish to compete at the
2015 National Senior Games, except when Rule E applies. 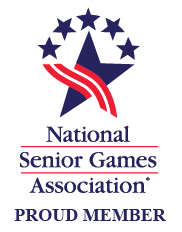 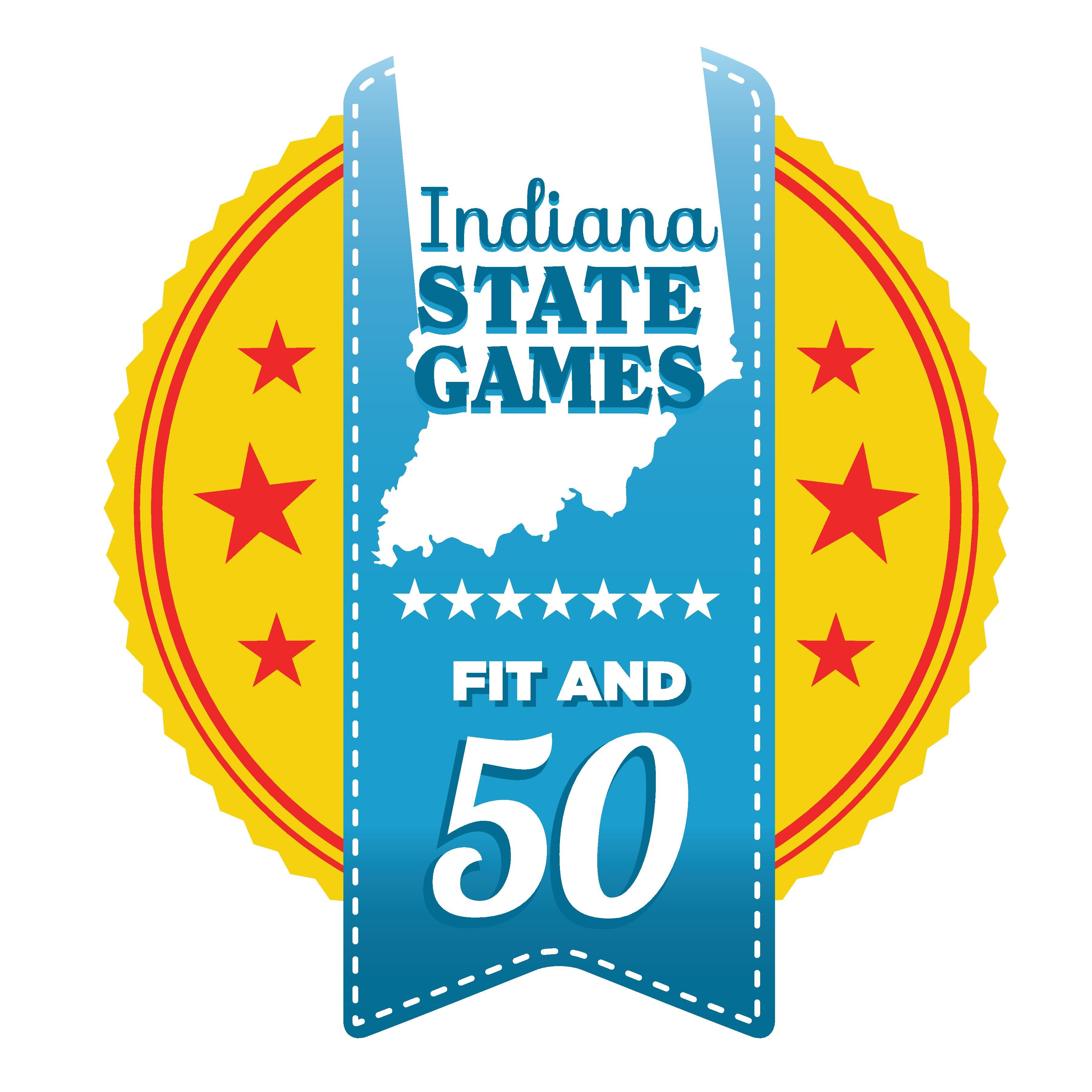 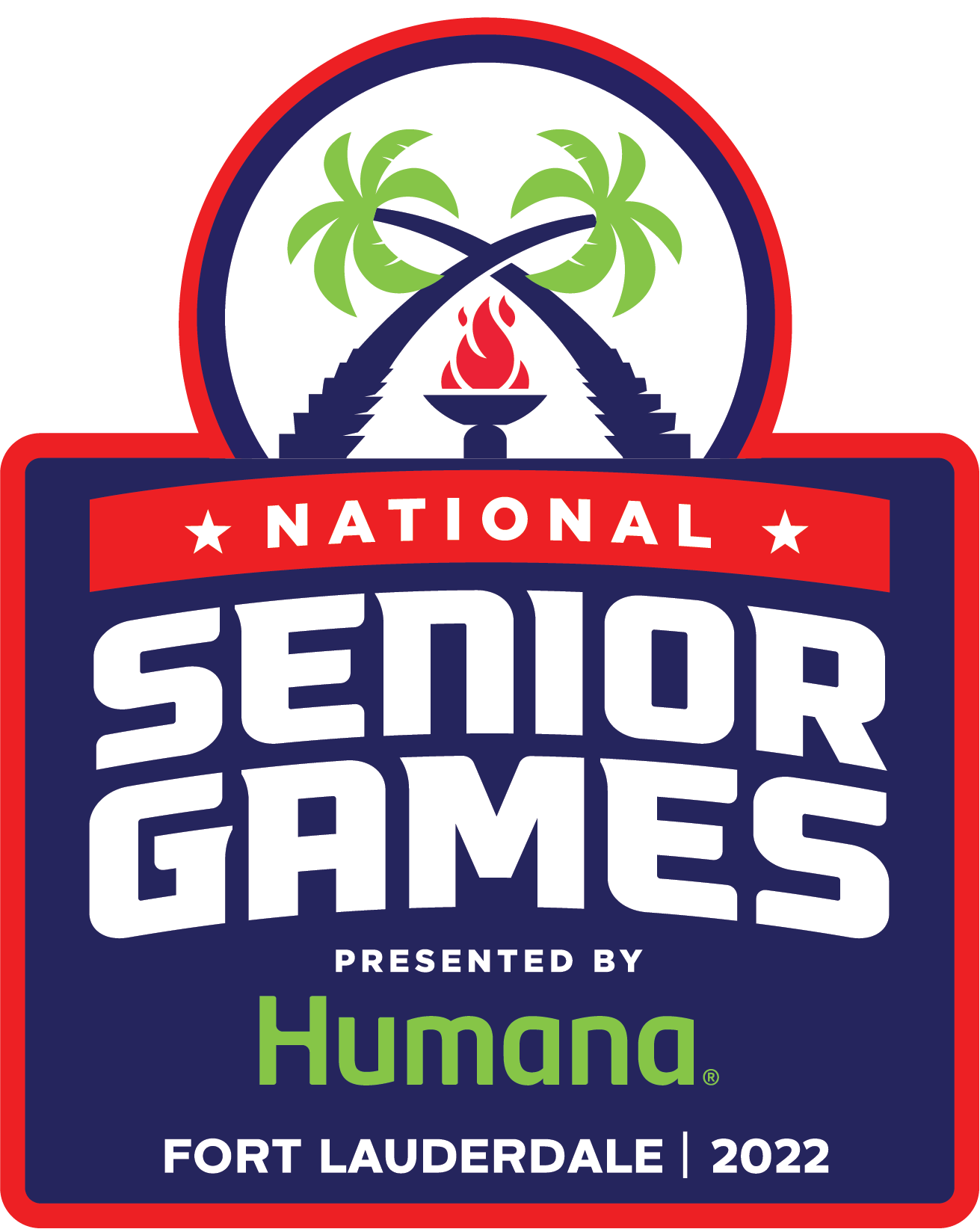